In 1987, four highly individual Vancouver musicians put together a guitar-based, power pop strike force to write catchy melodic songs built on crunchy rock guitars, full-voiced harmonies and walloping drums. Original members Doug Elliott, Craig Northey, Steven Drake and Paul Brennan worked the bar circuit and honed their sound. After a long, hard slog at some flea-bitten dive bar gig, they found themselves asking the musical question: “What are the odds of us ever escaping bullshit gigs like this?” That weekend they became simply, Odds, and proceeded to do what a lot of frustrated Canadian acts had done before them: they headed to L.A. and got a major label deal.

In 2007, the original Odds members were busy as bees, cranking out more music than in their life as the Odds, Northey, Elliott and Steward collaborated on projects by Strippers Union with Rob Baker of the Tragically Hip, Northey Valenzuela with Jesse Valenzuela of the Gin Blossoms, Northey’s solo album Giddy Up, several Colin James albums, session work for Jeremy Fisher, Matthew Good, Payolas, two feature film scores (Kids in the Hall in Brain Candy, Dog Park with Luke Wilson) and the themes for CTV’s hit Corner Gas.
It’s obvious that although they had been on a “walkabout” from Odds, the core unit — Steward, Elliott and Northey — never really “split up.” It is this nucleus, along with new guitarist Murray Atkinson, which forms (and informs) the Odds on their album Cheerleader.

“Cheerleader,” says Elliott of the new release, “is the culmination of the music that we’ve created in our lives up to this point, and I think it’s the best music we’ve ever made together. I believe in Craig so much as a songwriter; his songs come from the same place I’m coming from. But there’s no real leader of this band. We’re all in this together. We all share in the work and we all share in the wealth.”

“The idea that ‘it was good once, so let’s do it exactly the same way,’ always leads to disaster,” says Northey. “So we all went out to get new ideas and make other kinds of music. And while we’ve returned to the comfort foods of power-pop music, I would hope that we’re coming back with a lot of those outside experiences in our DNA. All of that, plus all of Murray’s experiences, make it possible for this music to happen this way, at this time.”

Finally, Northey is adamant that what’s going on here is “more than your typical rock band reunion.”

“We never really felt like we went away! We were always working together under different names and trying different things. So we just came back to the old rock band way of working together and added a new guy. That’s not a reunion; it’s just the next phase of a long and musically rewarding relationship.” 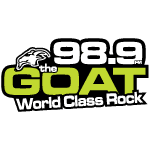 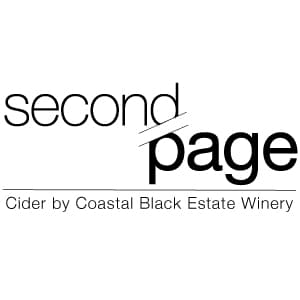 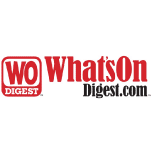 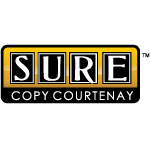 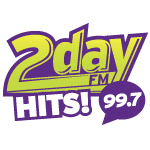 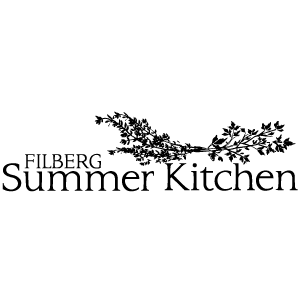 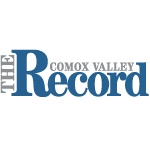 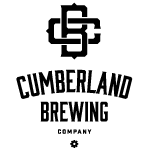 TICKETS AT
THE GATE