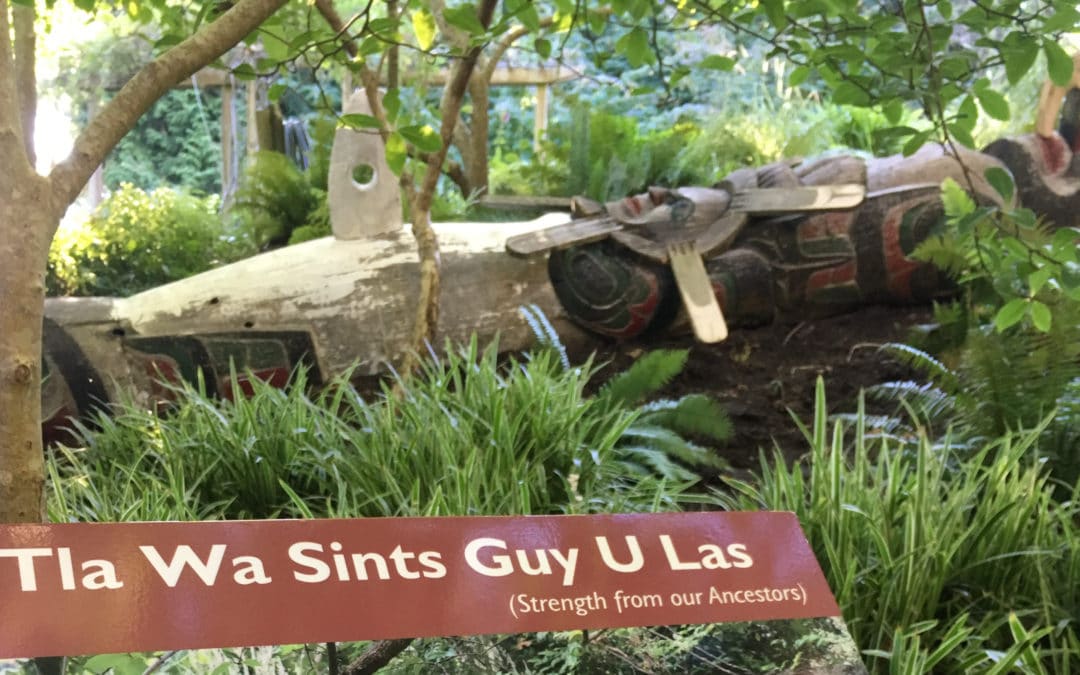 A special totem pole at the Filberg Park in Comox has been moved to complete its life cycle.

The pole had been located near the waterfront, and has now been relocated to the ravine embankment behind the Filberg Summer Kitchen.

The Tla Wa Sints Guy U Las (Strength from our Ancestors) totem was originally commissioned by Comox Valley residents Gordon and Ivy Wagner as a gift to the Filberg Park.

Created by carver Richard Krentz, it was raised June 19, 1994 and described by some as “a magical event.”

Recognizing and celebrating four families and their crests, the symbols represented the Puntlege (Thunderbird), two groups of the K’omoks (the whale and the grizzly bear) and the Eiksan (sun).

After standing proudly for 23 years, the totem has been placed in the ravine to complete its life cycle.

In keeping with tradition, the totem now serves as an evocative reminder of the spirit of the First Nations ancestors and that all things organic are eventually returned to the earth. 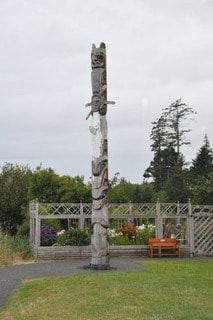 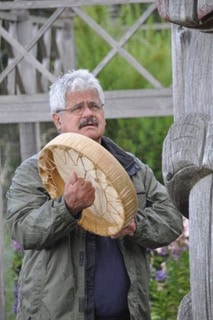 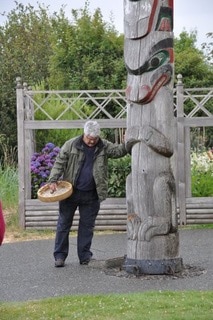